Grand opening of the new Lawson Self Storage in Roanoke, Virginia. 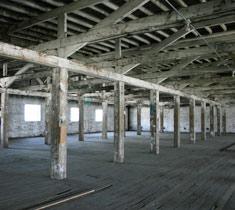 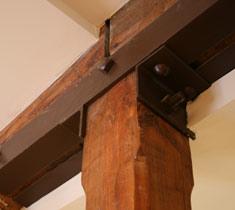 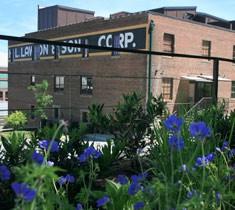